Reported emails will now include attachments from the original email. 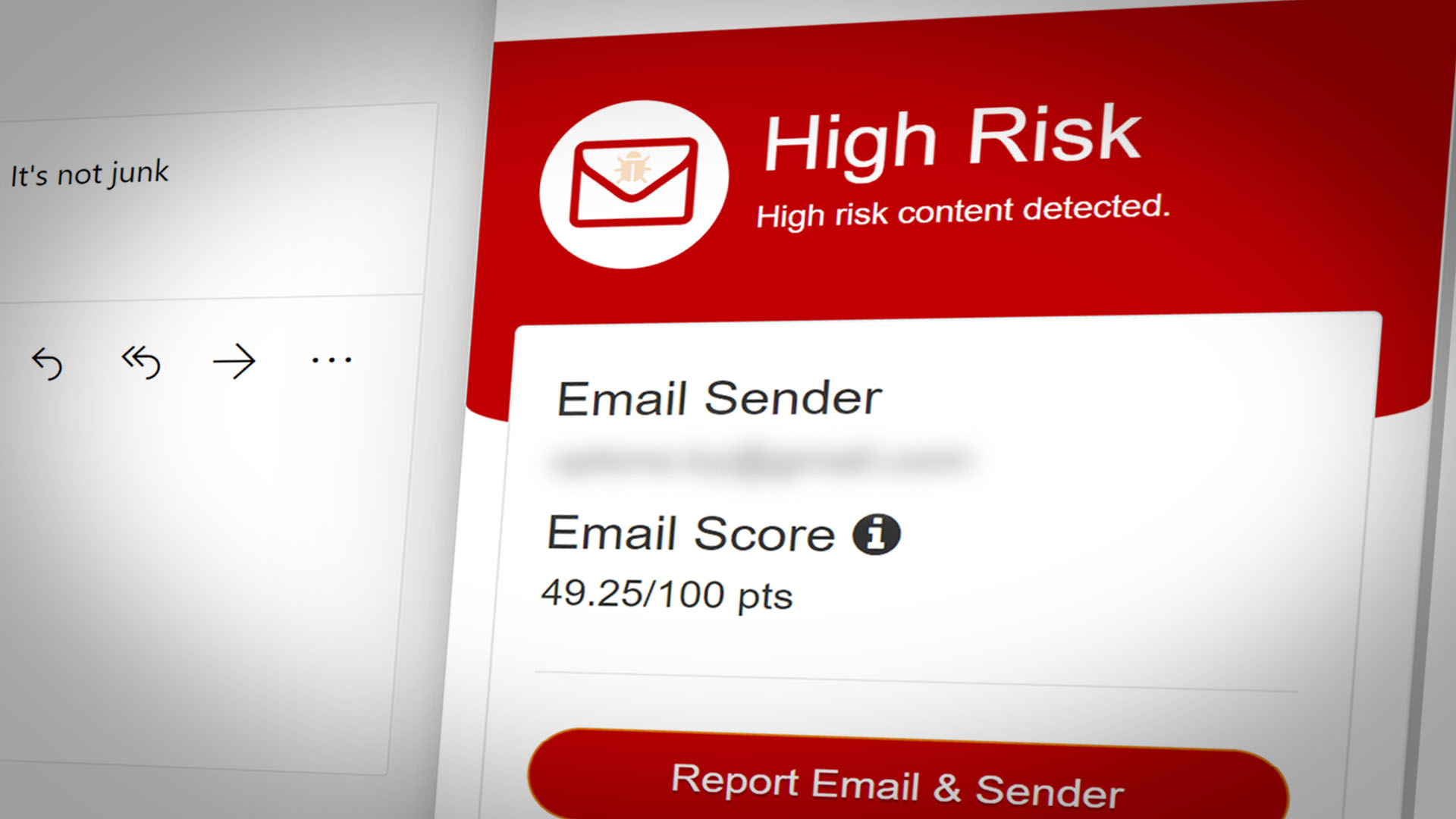 The “from address” for reported emails will be the address of the individual who reported the email.

Fixes the issue of not being able to include original headers in reported messages when reported on mobile devices. The only requirement is that the tenant ID be provided for the Microsoft account that the manifest file is distributed to.

Adds the ability to have multiple instances of KillPhish. So, if an account wants to distribute the plugin to different Microsoft tenants who want their own settings, it is now possible.

The plugin will integrate with the Security Inbox feature, to pull blocklists and safelists.

Settings for the previously deployed KillPhish version have been moved.