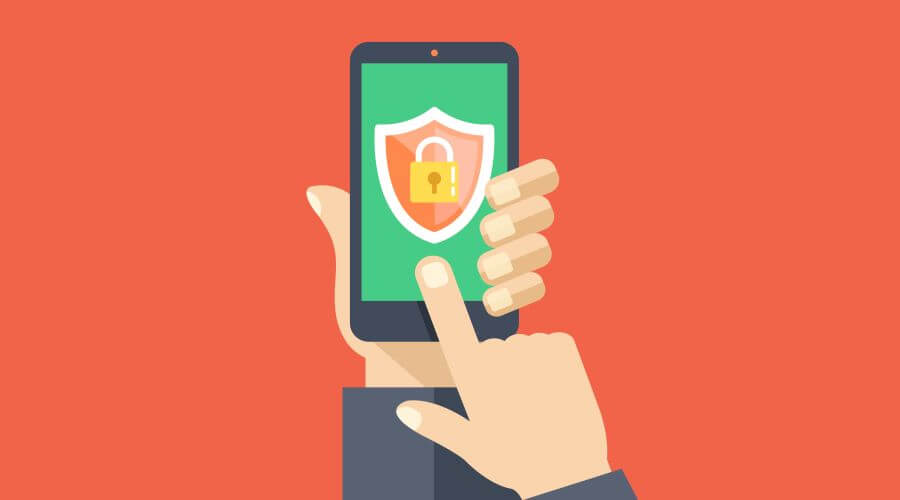 "The Federal Trade Commission and law enforcement plan to file charges against several companies and individuals as part of a major   government clampdown on illegal robocalls. The mission, known as "Operation Call it Quits," includes two FTC commissioners from the opposite   ends of the political spectrum: Rebecca Kelly Slaughter, a Democrat, and Noah Phillips, a Republican. The government says that there are tens   of billions of robocalls made every year -- and when it comes to those calls, Phillips said, there's no political disagreement "whatsoever."   "Robocalls are not just an annoyance that every single American feels several times a day," he said. "They can be a real problem for people who   do pick up the phone and sometimes fall victim to those kinds of scams."
The FTC is announcing a major crackdown on illegal robocalls, including 94 actions targeting operations around the country that they say are responsible for more than 1 billion calls.  The commission says companies targeted in the enforcement actions were using robocalls to pitch everything from "bogus credit card interest rate reduction services" to "fraudulent money-making opportunities" and "medical alert systems."
Training Moment:
What is Vishing? Short for Voice Phishing vishers use the telephone to solicit unsuspecting victims for personal or finical details. Beware of Persuasive Phone Tactics that are too good to be true, these are giveaway of criminal activity. Vishers will often alter phone numbers and IDS to disguise the real origin, they will be may be similar to your own phone number or show from an area around you.
Common Types of Vishing Calls:
Read Full Article Here
Posted by PhishingBox on 06/25/2019
Read More Phishing Facts | Take a Free Phishing Test
View our Phishing Training for Employees